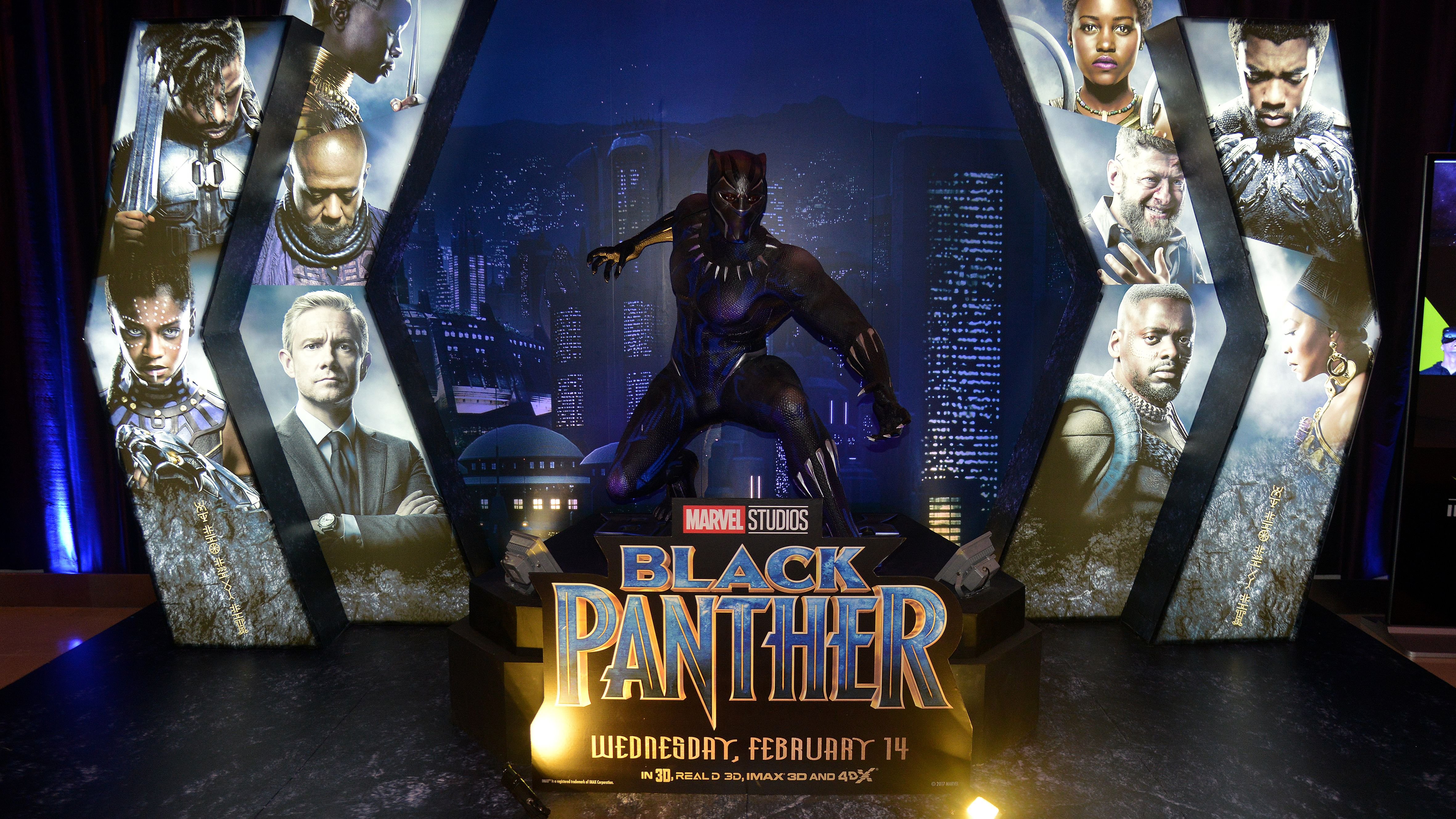 Black Panther, which debuted in theaters in 2018, sparked a worldwide sensation and mesmerized viewers. Many hailed it as revolutionary because it was Marvel's first movie with a predominately black cast and their first superhero movie with a black lead. For many black viewers, it was a watershed moment—the first time they felt they could see themselves on screen in a significant Hollywood production—from the clothes to the characters' names. The sequel hit cinemas on the 11th of this month, breaking records at the box office like its original.

However, the writer of Black Panther: Wakanda Forever recently admitted in an interview that several characters were considered for the role of the Black Panther.

Who Would Play The Black Panther?

A few modifications had to be made to Black Panther: Wakanda Forever after actor Chadwick Boseman passed away in 2020, with the most crucial being who would be the next Black Panther within the MCU. The actors and executives at Marvel concurred that the job shouldn't simply be replaced. Therefore one of the existing cast members had to fill the position. In a recent interview with Rolling Stone, writer Joe Robert Cole mentioned which characters were under consideration.

Nakia Was Also Considered For The Role 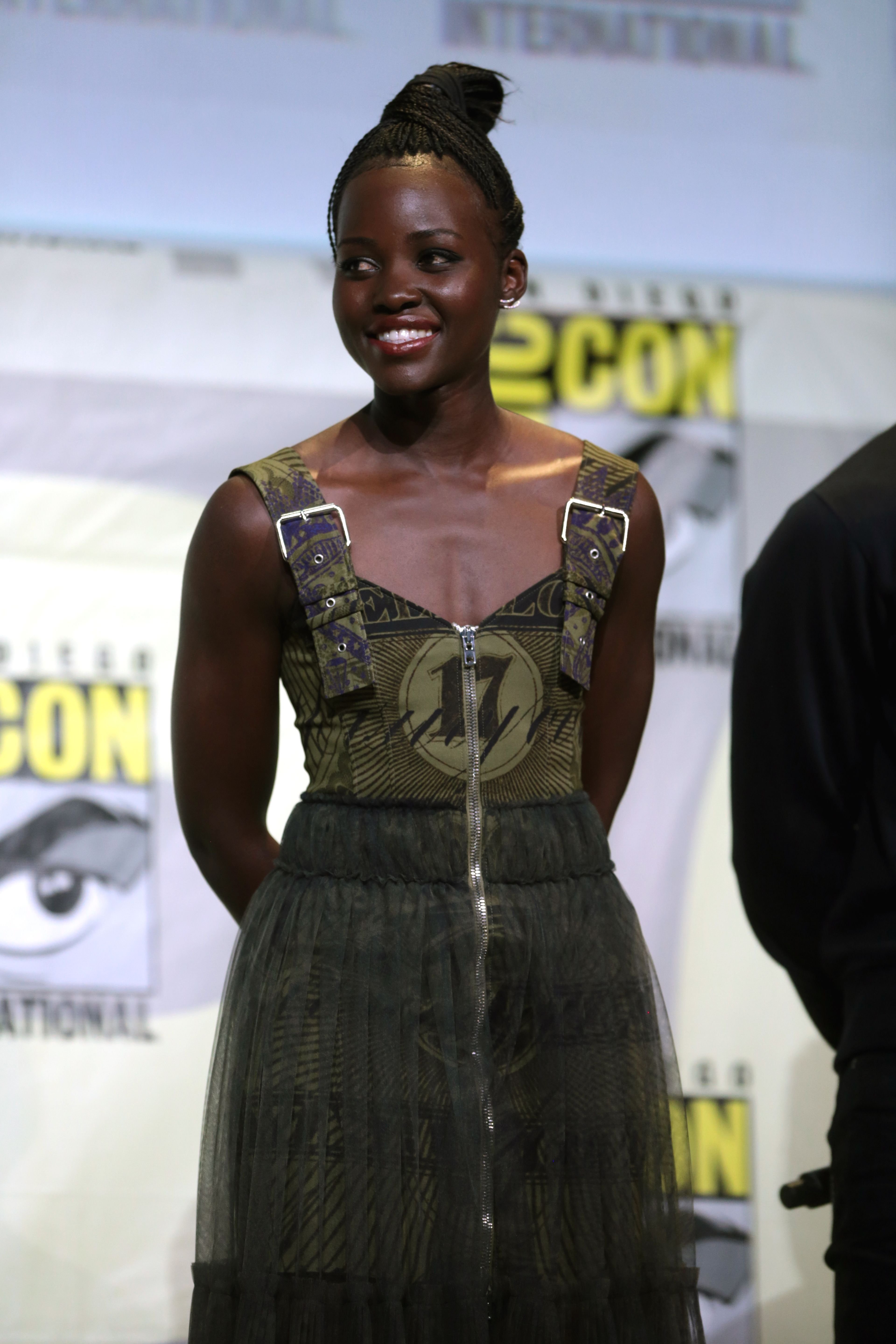 Another character explored for the role was Nakia, played by Lupita Nyong'o, one of Wakanda's most formidable warriors who serves as a spy and guardian of the country's secrets. In the 2018 film Black Panther, she is also King T'Challa's romantic interest. As it turns out, Black Panther: Wakanda Forever clearly explains Nakia's whereabouts throughout the film. While the answer is unexpected, it also serves as Ryan Coogler's final tribute to Chadwick Boseman's T'Challa. If we disclosed this, it would be a significant spoiler for those who have not watched the film. However, Cole said as well:

Shuri Takes On The Mantle

The film's compelling narrative has already garnered positive reviews for Black Panther: Wakanda Forever, so perhaps the solution to this enigma will have a greater impact than anyone could have imagined. The movie is still streaming nationwide.